Rewarding challenge
This year 25 Riwal employees took part in the race, which was the second time the company had entered teams. They raised €60,000 (around $66,400) and the money will be doubled by the company’s shareholders.

The money will go to the Dutch Cancer Society (KWF), an organization for cancer related work in the Netherlands founded in 1949.

The Alpe D’HuZes was co-founded in 2006 by a Dutch IT expert and cancer survivor. It has grown in size and now more than 5,000 sporting enthusiasts take part annually. Since its inception, the annual event has raised more than $79.8 million (€70 million), and the race is run entirely by volunteers so that every amount donated goes directly to the research for the prevention and treatment of cancer.

“The main reason for us to do this is to help the Dutch Cancer Society to raise money to fight this terrible disease,” van den Berg said. “It’s also nice that we do this as colleagues together, outside our daily business.” 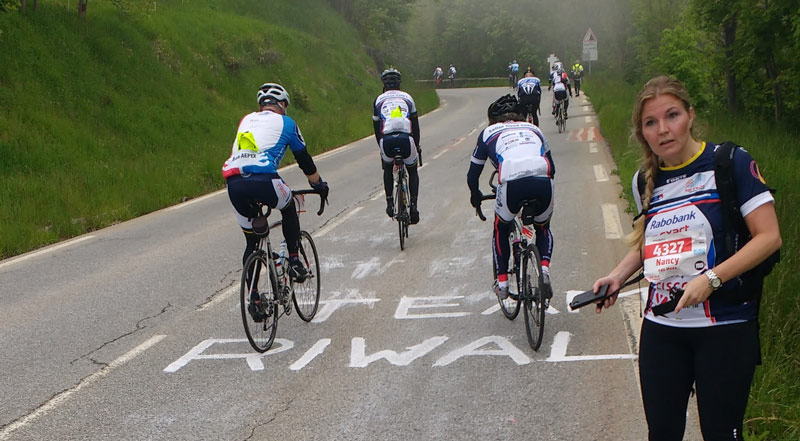 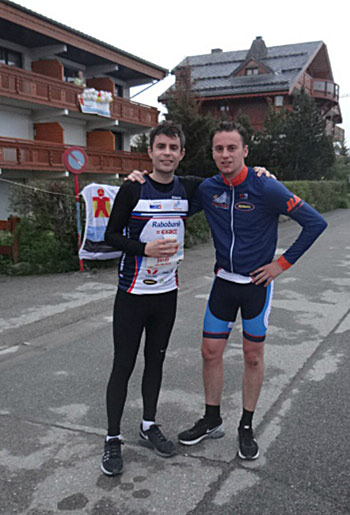