Skyjack is helping The Arboretum, University of Guelph in Guelph, Ontario, to preserve rare trees including the Cucumber Tree, the first tree in Canada to be listed as endangered.

“Our priorities were to collect seeds from six main tree species that have good seed crops this year,” said Sean Fox, head horticulturist, The Arboretum, University of Guelph.

In 1984, the Cucumber Tree was the first tree in Canada to be listed as endangered by the Committee on the Status of Endangered Wildlife in Canada (COSEWIC). There are only about 300 Cucumber Trees left in Canada in the wild.

Fox, who operated the SJ63 AJ, said the lift allowed for greatly increased access to seeds within tree canopies, not only for areas that were too high to access in the past, but even lower portions that have difficult to access angles.

“With the use of the Skyjack lift, we were able to collect more seeds, including seeds on some species that we’ve been unable to access in the past—in about a third of the time,” Fox said.

The SJ63 AJ has a working height of 70 ft (21.2m), a horizontal reach of 40 ft (12.2m), and up and over clearance of 28 ft (8.4m). It was painted pink in honor of Breast Cancer Awareness Month. Skyjack is also donating a portion of proceeds from sales of Skyjack boom sales in October to benefit the Canadian Breast Cancer Foundation.

In the past, the Arboretum collected seeds using a combination of ladders and hooks to lower branches. Staff used a 17 ft orchard ladder but it was difficult to place within the canopies.

“Climbing many of the trees was impractical as much of the seed is concentrated on small branches at the edges of the trees’ canopy and many of these upper branches are not large enough to support the weight of a climber and equipment,” Fox said. “With Skyjack’s lift, we were able to access the seeds in a safer and more efficient manner.”

The seeds collected from the various rare trees will be used for multiple purposes. Batches will be sent for long-term preservation to the National Tree Seed Centre, a division of the Canadian Forest Service in Fredericton, New Brunswick. Some of the seeds will be used in the Arboretum’s Tree Nursery to produce seedlings that will be shared with other botanical gardens and research agencies for further archiving. Some of the seeds will also be distributed to selected tree nurseries to produce offspring that will aid in restoration programs in the tree’s native range.

“The seeds we collected from the Arboretum’s Gene Banks will help to reduce seed collection pressures on the wild populations,” Fox said.

Established in 1971, The Arboretum at the University of Guelph, is a ‘living laboratory’ with a mandate to promote education, research and outreach. The 400-acre Arboretum is used for the study of plants and wildlife by students in disciplines ranging from biology, horticulture to fine art, and is a popular place for recreation. Home to more than 30 formal botanical collections, The Arboretum, University of Guelph is also a leader in plant conservation with long-running initiatives such as the Rare Woody Plants of Ontario Program. To learn more about The Arboretum or donate, visit: www.uoguelph.ca/arboretum 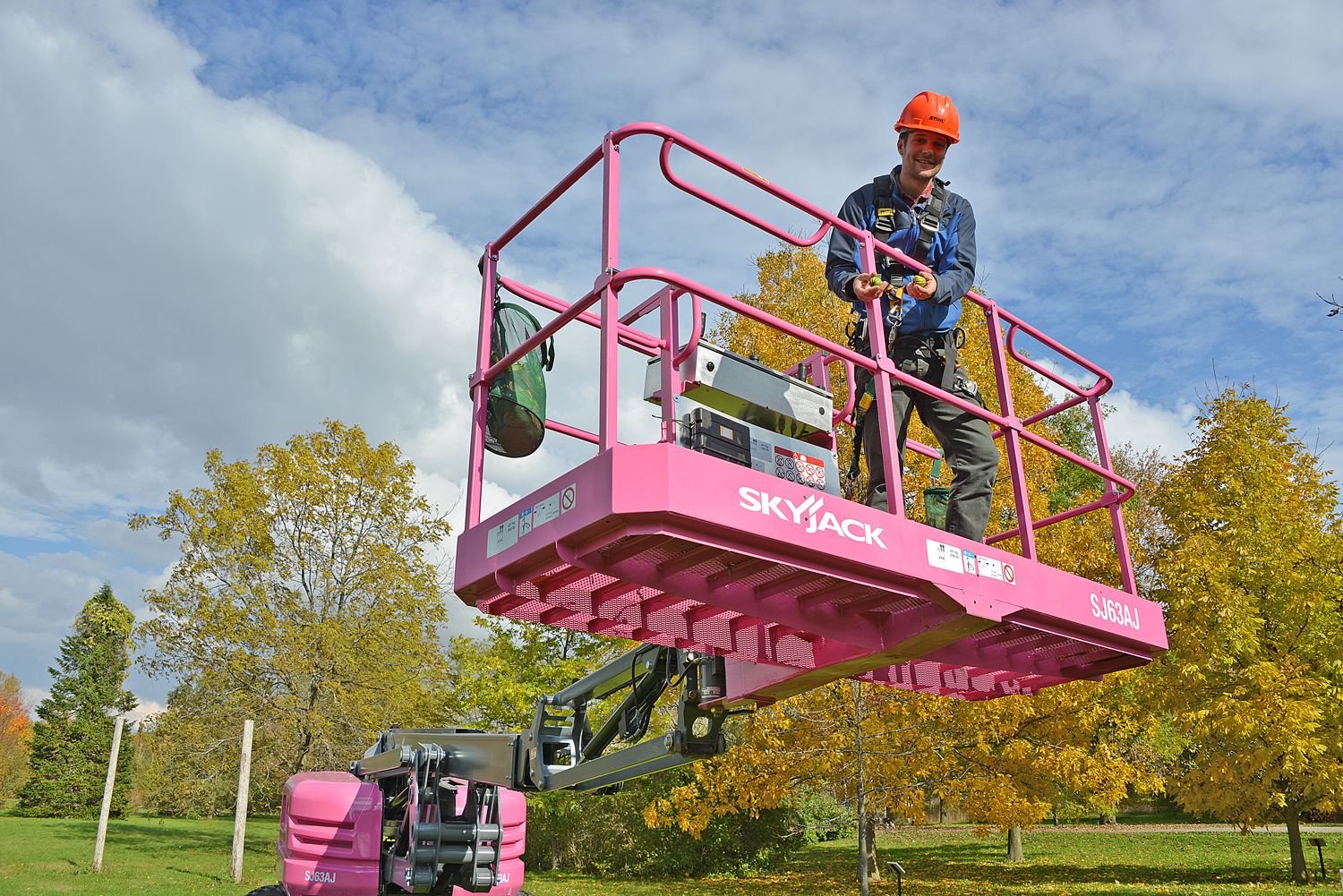 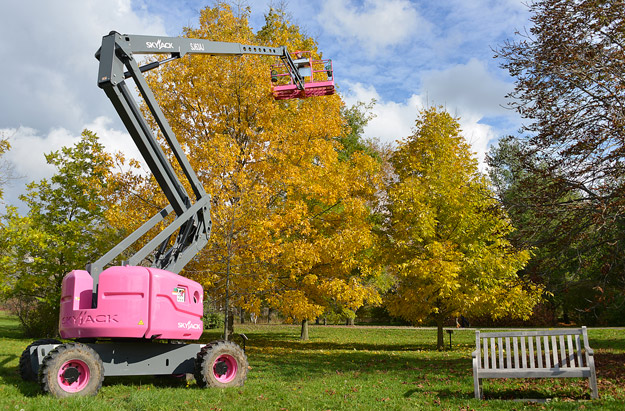