Skyjack reports that area sales manager, Kevin Fox, has sung his way into a sale — literally.

The singer/songwriter was challenged to sing to a crowd of 200 at the British Open golf tournament last month, with the offer to buy an SJ 63AJ in return. After a three-song sing-along, the purchase order was signed there and then.

The challenge came from Ben James, owner of UK-based 1UP Platforms and a long-term customer of Skyjack.

“I first sang Happy Birthday, but Ben deemed it to be cheating, so I sang two more songs including Hotel California, at which point the crowd started to join in,” said Kevin. “Surely the deal should have been one sale per song?”

The Skyjack articulating boom was personalized to commemorate the unique sale with the caption: “Kevin Fox, Singer/Songwriter, Friend to the Stars”.

A native of County Durham in the UK, Kevin started his music career playing in local bands before emigrating to Canada in 1976 where he continued to play in bands in the Toronto area.

Winner of the “Toronto Star Search” with a recording contract awarded, he found himself playing at large Music Festivals which brought him into contact with major US and Canadian music stars.

As a songwriter Kevin has had a number of his songs recorded by country music star Ronnie Prophet with one song in particular reaching number five in the country music charts and nominated “Song of the Year”. Kevin joined Ronnie to play at Mervyn Conns ‘International Festival of Country Music’ at Wembley Stadium in the UK, which was host to some of the biggest names in Country Music.

Kevin is no stranger to performing to a crowd, which helped no end for the on-the-spot sing-along at the Royal Liverpool Golf Club.

Kevin still plays in a band called Playback, performing at various venues and charity events and his colleagues have often persuaded him to perform since joining Skyjack in 2007.

1UP Platforms have been a Skyjack partner for 5 years. It operates a fleet of 300 units, which it provides to job sites across the UK. 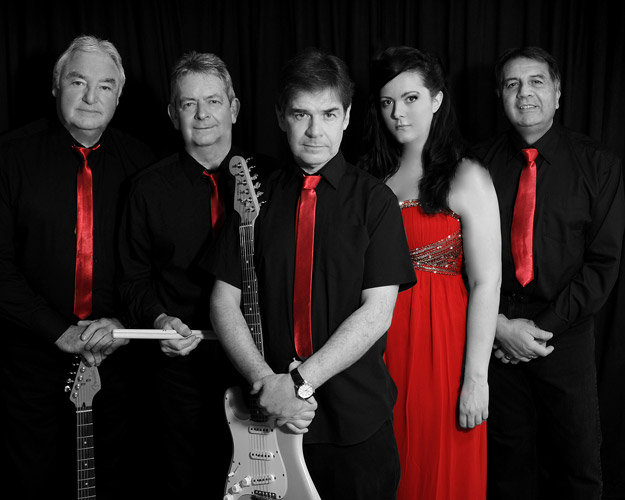 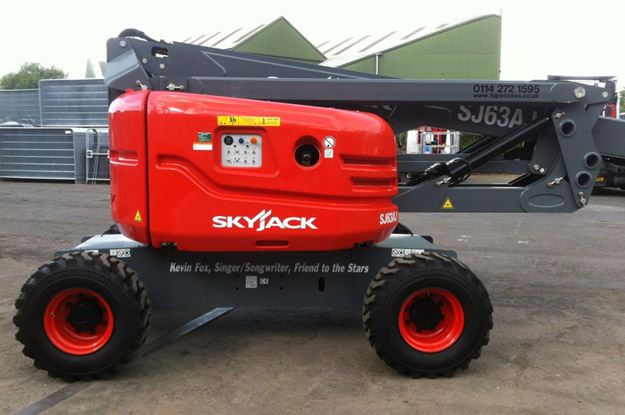